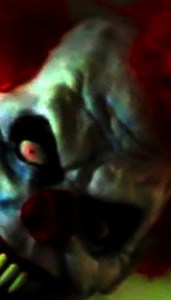 Close to thirty years ago I checked into treatment for my alcoholism and addiction to other drugs. It was a terrific relief.

I’d known for a long time that I was an alcoholic. I was essentially unaware of AA and its purpose, or that there were effective treatments for addictive disease. I wasn’t entirely unaware, because I’d been dealing with drunks and addicts for years as a police officer. It had simply managed to escape me that AA and other programs were anything other than a place to dump problems that turned up back on the street later.

By the time my boss more-or-less forced me into treatment, I’d had most of the jackpots: divorce, foreclosures, evictions, loss of other people’s money as well as tons of my own, estrangement from relatives — all the fun things that we addicts collect along the way to perdition. My denial about my surface problems was pretty weak, and it didn’t take much for me to become accepting about treatment, then hopeful, and then enthusiastic. I ended up damned grateful to the Chief of Police and whoever advised him about how he should deal with his relatively high-ranking and increasingly visible problem.

So I got sober and became a credit to my mother, my school, my family, my country and all that good stuff. I worked in the recovery field. I talked recovery. I even became a bit of a recovery guru, writing about addiction on my own and for treatment facilities that needed a down-to-earth approach to some of their material. But to a great degree I was a fraud, and I didn’t even know it.

END_OF_DOCUMENT_TOKEN_TO_BE_REPLACED

Note: “What, Me Sober?” has many opinions on outside issues and believes that controversy is exactly what the treatment field and the various support groups need.

Thinking in recovery circles has been too stagnated for too long. Our knowledge has come a long way from the early 20th Century, and it’s time to start thinking outside the “traditional” boxes when it comes to treatment. That said, we are not encouraging anyone to stop going to meetings. One thing that is necessary in recovery is support from folks who understand. People who lack it rarely get sober, whatever their particular addiction(s) may be, and the various support groups are the best place to find like-minded folks. Just don’t let the “Bleeding Deacons”  panic you. After all, isn’t a closed mind one of the worst curses of alcoholism and other addictions? If WE, the people who’ve been there and done that, don’t keep open minds, how can we expect the folks who make decisions regarding legislation, insurance and so forth to do so? Hell, a lot of them are probably in denial about their own issues!

Read the article. If nothing else, it’ll be good for your circulation.

The United States already spends about $35 billion a year on alcohol- and substance-abuse treatment, yet heavy drinking causes 88,000 deaths a year—including deaths from car accidents and diseases linked to alcohol. It also costs the country hundreds of billions of dollars in expenses related to health care, criminal justice, motor-vehicle crashes, and lost workplace productivity, according to the CDC. With the Affordable Care Act’s expansion of coverage, it’s time to ask some important questions: Which treatments should we be willing to pay for? Have they been proved effective? And for whom—only those at the extreme end of the spectrum, or also those in the vast, long-overlooked middle?  Lots more…

This was originally posted on 22 May 2014. It’s been edited slightly because I can’t ever read my own stuff without messing  around with it.

I heard another newcomer at a meeting complaining about how she’d had God shoved down her throat by her parents, and she wasn’t having any part of this Higher Power stuff, blah, blah, blah. I find this sort of thing tedious, to put it mildly, having listened to and read about it frequently over the years. Even when I was claiming to be an atheist I thought it was shallow and ill-considered. So I thought I’d write about my take on the matter. END_OF_DOCUMENT_TOKEN_TO_BE_REPLACED 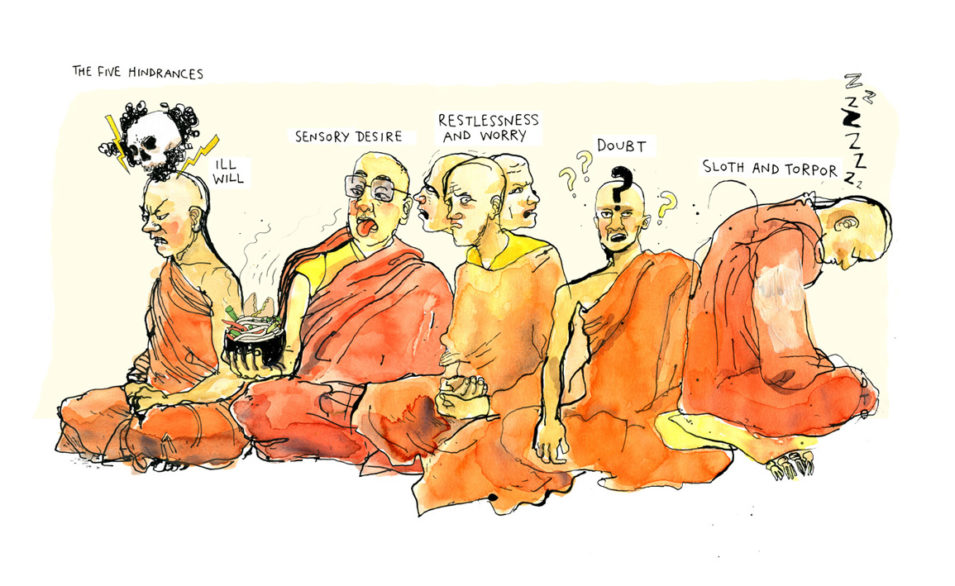 Buddhists speak of the Five Hindrances to Enlightenment:

If I substitute recovery for enlightenment, how do these things bear on my sobriety?

Today is being celebrated as the 83rd anniversary of the last drink by a drunken proctologist from Akron, Ohio. His sobriety eventually led to the founding of the first Twelve-Step fellowship.
Read more…