In Buddhism, a Bodhisattva is sort of like a Western saint, a spiritually-evolved person of some stature. The comparison breaks down, however, because while saints are basically agreed upon to be in “heaven,” it is a bit more difficult to pin down a Bodhisattva’s whereabouts. No heaven, y’know, and all that.

Saints are supposed to keep an eye on things Earthly, interceding with God and facilitating the odd miracle — celestial ombudsmen, sort of. Bodhisattvas, on the other hand, are supposed to have deferred Nirvana in order to remain and help other beings to attain enlightenment. Since it has been taking a while, reincarnation becomes an issue.

If you don’t believe in reincarnation, saints, intercessions and so forth, things get a bit dicey in the area of both saints and Bodhisattvas. His Holiness the 14th Dalai Lama, for example, is reputed to be the 9th incarnation of the 5th Dalai Lama, and has had ample time to get some work done. But what if (like me) you believe he’s just a Tibetan kid named Lhamo Thondup, who happens to have had greatness thrust upon him?

Don’t get the idea that I’m putting His Holiness down. You’ll note, I hope, how I refer to him — and it’s not tongue in cheek. He is an exceptional man by anyone’s standards, and if anyone alive deserves the title more, I don’t know who that might be.

Let’s call folks like me, who consider the Four Noble Truths and the Precepts to be ends in themselves (as opposed to leading to anything beyond a life well-lived), “secular Buddhists.” Are there, then, secular Bodhisattvas and, if so, who are they?

In order to decide that, we need to ask if there is such a thing as secular enlightenment. Obviously there can be, in the sense of Buddhist teachings, and also in the sense of helping others to see more clearly the rights and wrongs of ordinary living — helping them to find a system of ethics, in other words.

HHDL, to continue the example, has taken few formal students in his life. Nonetheless, his unique combination of mystique, visibility, charisma and — above all — approachability, have created a worldwide appreciation for Buddhism and Buddhist teachings that would have been nearly impossible under other circumstances. Just as importantly, he has opened the world’s eyes to political and human rights issues that their governments would have much preferred to ignore in favor of more practical matters.

People like the Dali Lama, Mahatma Gandhi, Dr. King, Rosa Parks, Nadine Gordimer, Wangari Maathai and their like are indeed Bodhisattvas — for what more can a Bodhisattva do than help people awaken? What is enlightenment, in any useful sense, beyond seeing clearly and, through empathy and compassion, developing the determination to make improvements for the betterment of all? 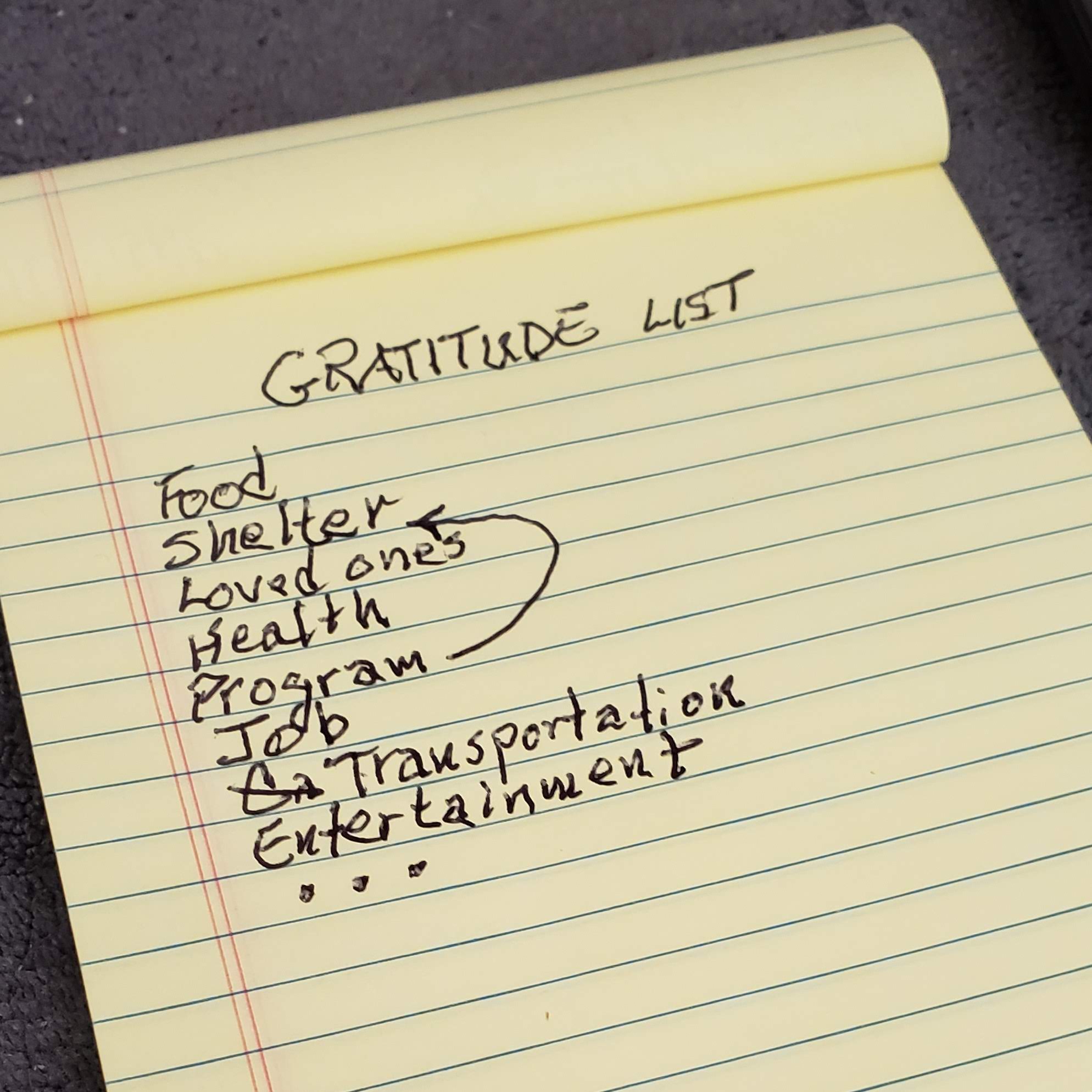 Many of us concentrate on what we want, instead of what we have. Our Western society is based on consumerism — manufactured desires for the next great thing. Many billions of dollars are spent supporting the frame of mind that keeps us wanting, and spending, and wanting again. The same is true of other parts of life. Popular entertainment and society combine to make us believe that certain things mean success and that we need those things to be happy. Along those lines, it is worth noting that people in Third World countries tend to report that they are generally happy more often than people in the US, despite their much lower standards of living.

We may have been allowed to grow up believing that only a certain amount of effort is needed in life, and after that we’re entitled to reap the benefits—regardless of reality. This is guaranteed to make us bitter when the rest of the world doesn’t see things that way. Or we may have been led to believe that no matter how hard we try, we’ll never be good enough. This often leads to a feeling of defeat that pretty much guarantees the prediction will prove to be true.

Some people spend many years searching for more, more, more, in the hope that the spotlight, more power, more money, more prestige, more “stuff” will overcome their feelings that they are just not good enough. Fortunately, it is possible to learn that isn’t the case, and that those things never will be the answer.

We can often improve our mood, demeanor and serenity by bringing our thoughts back to the fact that we may or may not be responsible for the ideas that have been poured into our heads, but that we are responsible for how we choose to deal with them.

Sitting down with pen and paper, and concentrating on writing a list of things that we’re grateful for can offset the idea that happiness is dependent on things outside of ourselves—that we can buy happiness, or that someone else can fill us with it. It can help us to appreciate what we already have, and also to decide what’s really important and what isn’t. In my life, I can choose to have an “attitude of gratitude,” or I can let my demons drag me around by my wants. It’s up to me.

I hope I’ll win the lottery, but I don’t expect to.

A lot of us addicts get our hopes and expectations amazingly tangled. Most of us need to take a close look at the difference during our early recovery (and often afterward) because they can cause huge complications in our lives. Read on…

Addiction is not the problem. For us, addiction was a solution. When
w
e are able to look within and discover the things that made us unable
to see our world clearly, we are on the way to real recovery.