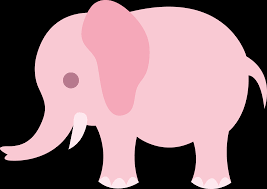 The other day while I was washing a mortar and pestle in the bathroom sink (too complicated; don’t ask), I noticed that the heavy machined stainless steel pestle seemed to roll quite easily up and down the slope of the porcelain basin.  So I gave it a shove and watched as it kept oscillating up the slopes and down again for a surprisingly long time.  I cranked up the stopwatch on my phone (Imagine writing that 20 years ago!) gave the pestle a good shove, and timed it until it became stationary again.

The back and forth momentum lasted for 7 minutes and 24 seconds!

Later I was demonstrating the Miracle Of The Rolling Pestle to my-wife-the-shrink and got to thinking how important momentum is to recovery. END_OF_DOCUMENT_TOKEN_TO_BE_REPLACED 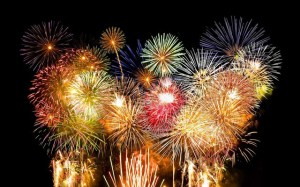