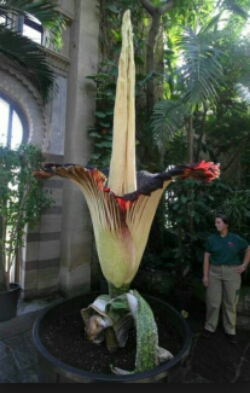 Just what does it mean to believe?  We throw the term around a lot, and it means different things at different times.  Take “I believe for every drop of rain that falls, a flower grows,” for example.  Hundreds of billions of raindrops fall from one big thunderstorm.  If the statement were true we’d be inundated with flowers, even if they were tiny ones, and no one who’s given the idea much thought really  believes that. (Nice poetry, though.)

Then there’s the fact that I believe that the Earth is a globe, similar in shape to  the one in my office.  I don’t know that, but I’ve seen enough information leading to that conclusion that I believe it anyway. Many others do, as well.  They, and I, have faith in all that information.  We believe the people who tell us that the Earth is not flat.

Now, let’s say that I show you my fist and tell you there’s a jewel in my hand.